Some of my 2015 Photographs 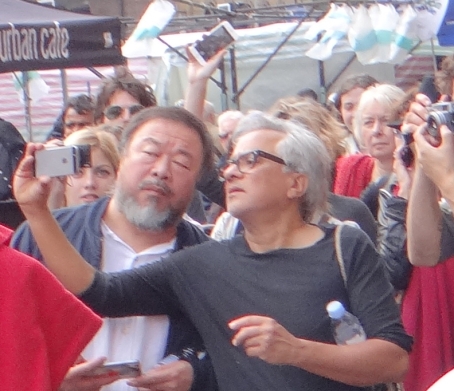 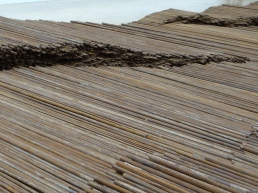 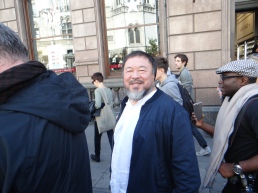 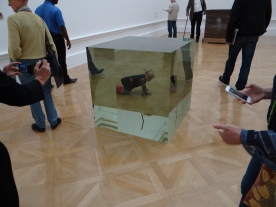 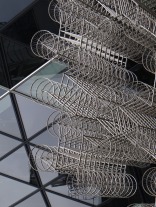 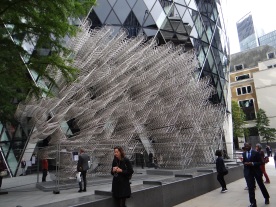 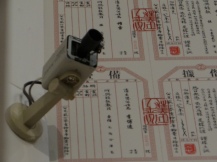 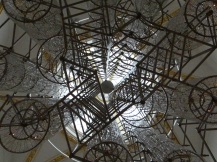 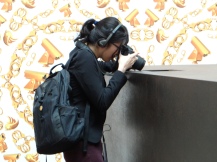 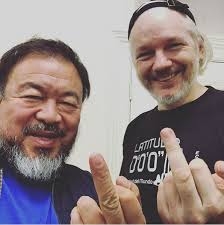 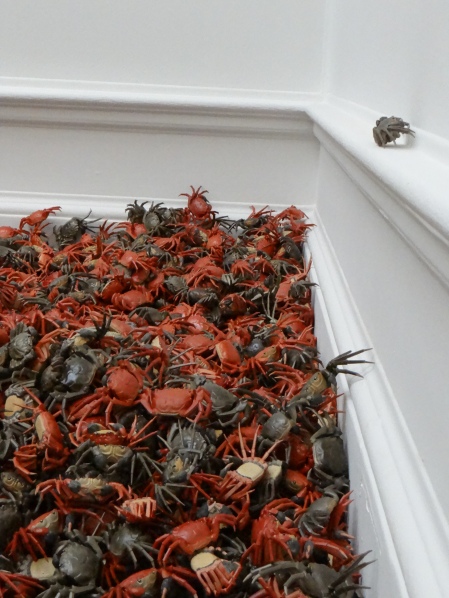 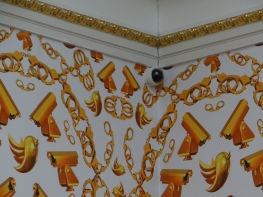 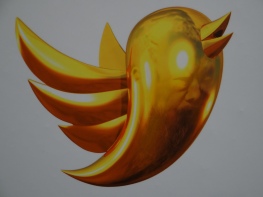 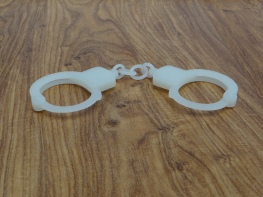 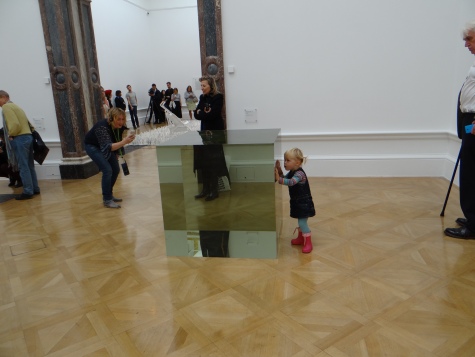 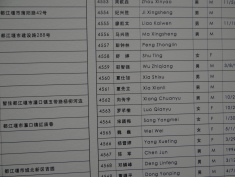 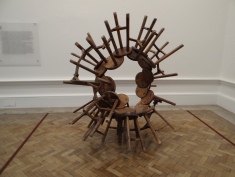 “As we bear witness to a city cloaking itself in the robes of wealth and prosperity at the expense of its everyday populace, Bread and Circuses found a rupture point:  the empty house belonging to Anish Kapoor.  Through the material lens of that which we don’t see, the group used the house to engage with that which lies beneath:  the everyday issues created when the language of ‘delivery’ and ‘regeneration’ that surrounds the Olympics serves to disguise the politics that serve to change the fabric of the city.”

– the material within this post is copyrighted by Daniel Zylbersztajn dzx2.net (see bottom of story  for license) –

I had gone to the protests around 9.45 pm and left approximately 11.30 pm recording some of the demonstrators and taking pictures. I witnessed between 50  and 70 protesters who had gathered at 1 Lincoln’s Inn Field in a property allegedly owned by Anish Kapoor, the artist who designed the Olympic tower “The Orbit.” They said they had occupied the building in protest of the fact that the house was supposedly kept empty for three years, and in protest of  what they called detached elite artists.  Some also said they wanted to add a general point against the London Olympics.  There were accusations that the house was probably empty in an attempt by Anish Kapoor to avoid tax, because I was told  it was supposedly registered to a company of which Kapoor would be the  sole director. Somebody else there described Kapoor as the Jimmy Carr of the art world.

I have checked the land registry (legal register of properties in England and Wales) and it states that the house is owned by 1-2 Lincolns Inn Limited (Reg. Company No. 6891347) of 230 Farmers Road, London SE5, which apparently trades in real estates.  I was not able to confirm that Anish Kapoor is in deed the sole director of the company.  According to the land registry the building was valued at £3.5 million in May 2009 plus £0.56 million in VAT.

The house was taken over and occupied for a day of events and talks and music.  Most of the people I spoke to sympathised with the occupy movement and made comments against elitism and injustice.  The name Jimmy Carr fell a few times together with British Prime Minister David Cameroon’s father in relation to tax evasion.  A lot of the protesters  also mentioned to me the Hackney Marshes incident, were a temporary Olympic basketball training hall was erected on a local recreation ground against the protests of the local community and a land occupation by the occupy movement.

Katherine a spokes person of  Bread and Circuses, who said to have co-organized this occupation,  explained that,  Bread and Circuses,  was  “a collective of men and women,  who banded together in response to their common concern about the function of ‘spectacle’ and its current manifestations in London. ”  She argued that “bearing witness to a city cloaking itself in the robes of wealth and prosperity at the expense of its everyday populace, Bread and Circuses had found found a rupture point, in the  empty house belonging that allegedly belonged to Anish Kapoor. ”  She added that  it was about the “material lens of that which we don’t see, our group wanted to use the house to engage with that which lies beneath, namely  the language of ‘delivery’ and ‘regeneration’ that surrounded events like the Olympics, to disguise the politics that that wish to change the fabric of the city.”

I also spoke to Steve David Rushton (depicted below wearing a grey Vans sweatshirt), who had given a talk earlier in the house on what he and other campaigners are trying to change.  He told me the campaign under the umbrella name  Bread and Circuses is in part about the sponsor deals of the Olympic and Paralympic games. and he had published some of his points on-line as well.  He  said he had researched nearly 70 companies that related to the Olympics and they all were supposedly controversial, causing human injustices or environmental pollution.  On this occasion he specifically protested the fact that The Orbit had been receiving huge amounts of donations (a.o. £16m from business multi millionaire Lakshmi Mittal) and yet here was a building that stood empty and owned by the artist who designed the structure.  He went on to discuss with me the wrongs of  the  medal producing company Rio Tinto, and the merits of Olympic and Paralympic sponsors BP, EDF,  DOW, ATOS,  but also adidas and BMW. Anish Kapoor symbolised to him all that was wrong with the event , and empty building in the face of London’s homelessness, whilst a celebrated art structure received millions of funds, “by an artist who lives in Chelsea in a 2 million Pound mansion.”   He also mentioned the Hackney Marshes incident.

A selection of protesters at Lincoln’s Inn Fields willing to to speak to me, can be heard below.

The house had no internal fittings like furniture.  I saw one door on ground floor level  damaged near the lock (possibly from trying to break it open).  But mostly the event had a calm party atmosphere. There were some talks, and a music band played.  Many people present discussed political points, and I had the feeling quite some of them knew each other.  Placards were put up against the walls, and some signs stated “do not enter for health and safety reasons,” another note pointed out where the the toilets were to be found.  The event was certainly less noisy than the nearby night club.  It almost felt that the event was “too orderly,” with the relatively small crowd of protesters assuring me that they would leave the building in a day after they had made their point.  Writing this last edit, I was told by a spokes person that the building had now been vacated.

Police cars drove by occasionally without stopping, there was no police at the event or interfering with it whilst I was there. Anish Kapoor has so far not responded to a request of mine to comment on the situation.

Anish Kapoor House Occupation 22/June/2012 by Daniel Zylbersztajn is licensed under a Creative Commons Attribution-NonCommercial-NoDerivs 3.0 Unported License.
Based on a work at dzx2.net.
Permissions beyond the scope of this license may be available at dzx2.net.

Other journalist on this story:  See Peter Walker of The Guardian, Jeanne Whalen Wall Street Journal and Liam O’Brian for The Independent, and Avril Ormsby of Reuters UK